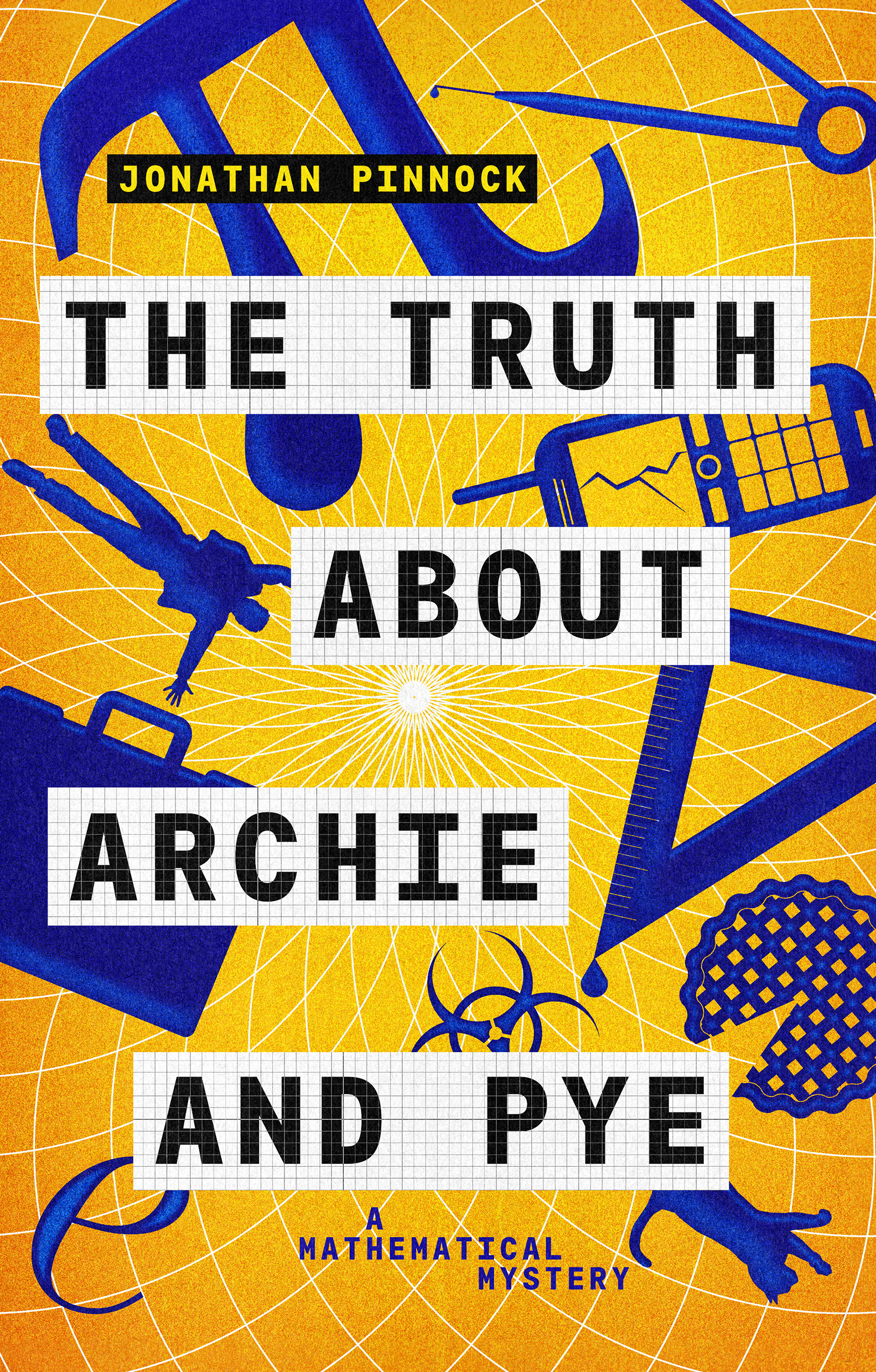 Any excuse to stick that gorgeous cover up again.

Well, it’s publication day today and I am quite unbelievably excited and if the truth were to be told, just a bit emotional too. In fact the paperback snuck out under the cover of darkness on Monday morning, so it’s only really the Kindle version that’s being released today, but it’s a Thursday and PROPER BOOKS ARE RELEASED ON THURSDAYS. I’ve no idea why this happens, but it’s one of those weird quirks of the publishing industry.

Why am I so excited about this one? I think it’s because this is the book I’ve always wanted to write. I mean, not this EXACT book, but the kind of book. I’m not saying I’m not proud of any of my other books, but I don’t think I was ever destined to be – look away now, Silhouette – primarily a poet, or even – look away now, Salt and Cultured Llama – a short story writer. Or even a memoir writer. It’s OK, I think Two Ravens Press are looking somewhere else already.

Ever since I discovered that it was possible to make people laugh by writing words – round about the time I came across Sellars and Yeatman along with Willans and Searle at the age of 8 – it’s the only thing I’ve really wanted to do. I had a shot at it a few years ago with Mrs Darcy versus the Aliens, but while I think there are parts of that book that I’m really proud of, I have to admit that it’s flawed. I could spend an entire blog post explaining why, but that’s for another time.

The Truth About Archie and Pye is a proper book. It’s the one I’ve been waiting to write. I hope you like it.

[Ooh, nearly forgot to say. I’m about to go on a blog tour. These are the dates confirmed so far:

If anyone else out there fancies joining in, drop me a line.]