I’ve written all of one book on software development, and contributed chapters to a dozen others. They are less boring than you might think. OK, make that slightly less boring. And if you’re wondering why I haven’t bothered including Amazon links with these, there are a number of reasons for this:

Nice pics, though, aren’t they? After you’ve seen these, you might like to try this quiz, where you can guess who are the software pioneers and who are the serial killers. Not as easy as you might think.

While I was writing for Wrox, I also clocked up a few reviewer’s credits. This turned out to be a much easier (and, oddly, better-paid) gig than actually writing anything. Here are the titles that benefited (or otherwise) from my input: 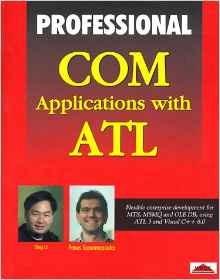 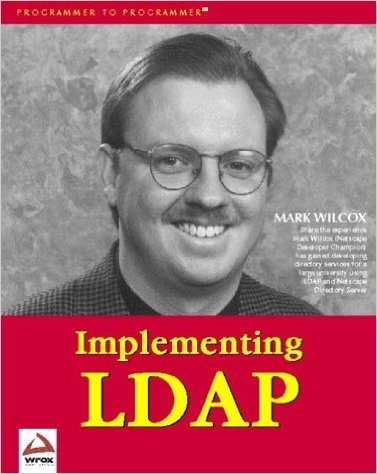 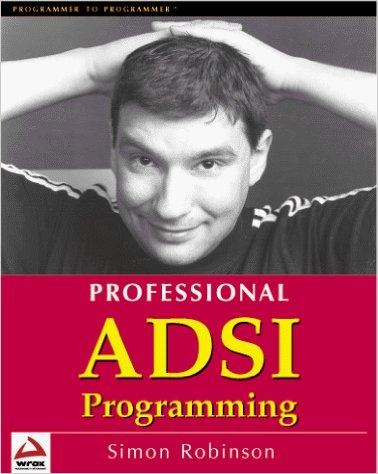 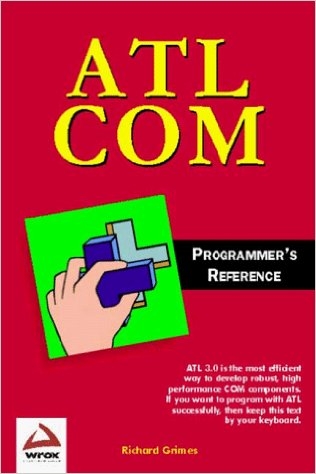 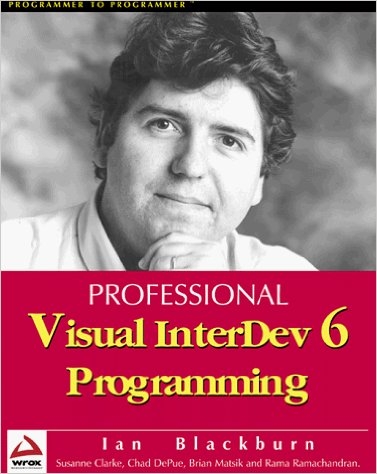 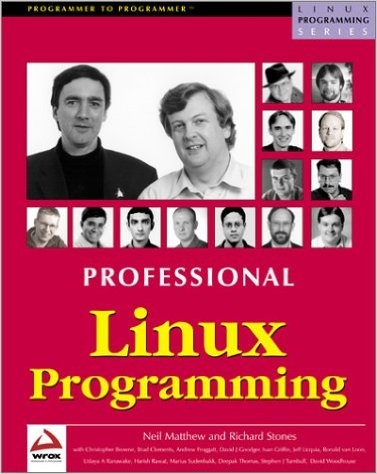 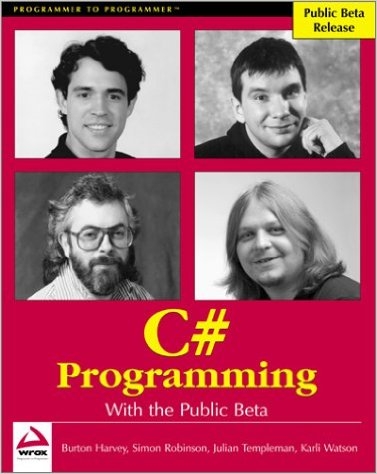 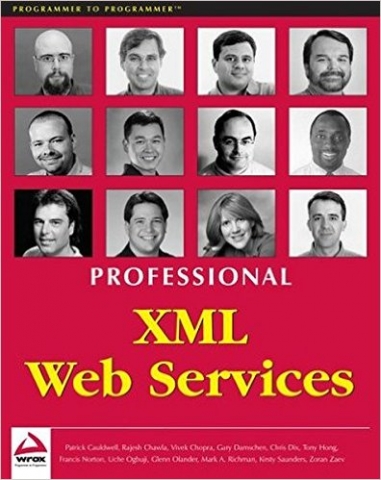 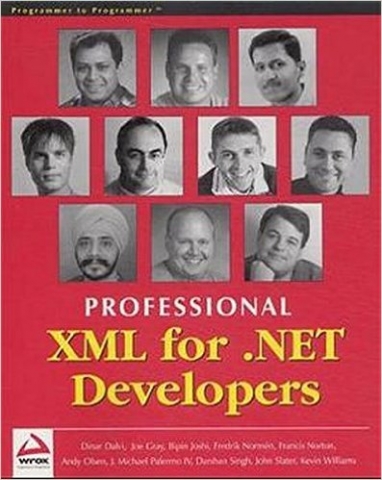 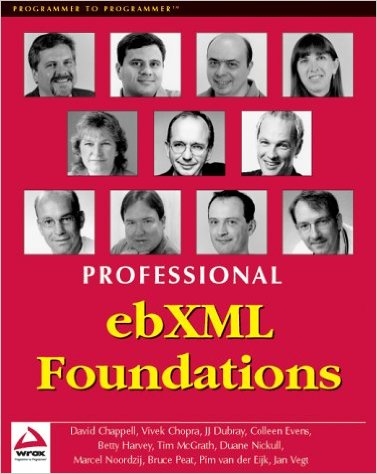 One of the odd things about writing technical books is that you find your work being cited in academic papers. This is quite exciting, because you feel you’re being taken really seriously. It’s also more than a little alarming, for exactly the same reason. Here are a few examples for Professional DCOM Application Development: