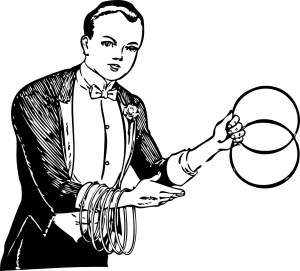 I published this post yesterday before succumbing to a fit of chronic overthinking (it’s a habit of mine). Anyway, I looked at what I’d written and decided that it sounded less like a totally fascinating description of my complex portfolio of a life and more like an extended whinge. After all, any working mother (to name but one example) copes with this kind of thing every day. So I took it down. And then, of course, a kind person on Twitter asked why I’d done this. noting that she’d actually found it quite interesting. So I’ve put it back up again, with this foreword. Which probably means (overthinking again) that I’m simply trying to have my cake and eat it.

Contrary to popular belief, being a writer does not simply involve sitting down and spewing out loads of words. In fact, most of the time, remarkably little of this kind of thing goes on. This is one of the many things they don’t teach you on Creative Writing courses, and perhaps it’s a good thing they don’t.

However, my advice to anyone considering taking up writing seriously would be to learn how to juggle.

This is what I’m juggling at the moment.

So that’s what a writer’s life looks like from where I’m sitting. How’s your day going?

2 thoughts on “A Juggler’s Life”