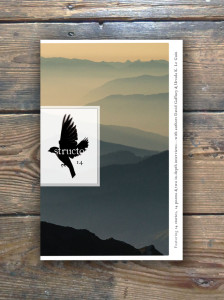 But here are a few things that have happened recently, writing-wise.

My current work in progress, which I will refer to by the tantalising initials of TTAAAP, has now hit somewhere around the 45K word mark. Of this, around 25K is eligible to be considered for my final MA submission of a 40K manuscript (basically because the first 20K is mostly stuff that has already been used in earlier submissions). I would dearly love to say loads more about TTAAAP, but I won’t, because I’m superstitious like that.

Out of the blue, TAKE IT COOL had a nice review from David Hebblethwaite (I’d forgotten I’d even sent him a copy). His final remark sums up both the appeal and the problem of the book in a single sentence:

Take It Cool tells an intriguing story, whatever your immediate interest in its subject matter.

I think I’m going to have to accept that TAKE IT COOL was always a long shot. But I’m still pleased it’s out there.

Issue 14 of the very stylish Structo magazine is now available, including (amongst others) my story “The Picture of Mrs Tandogan”. 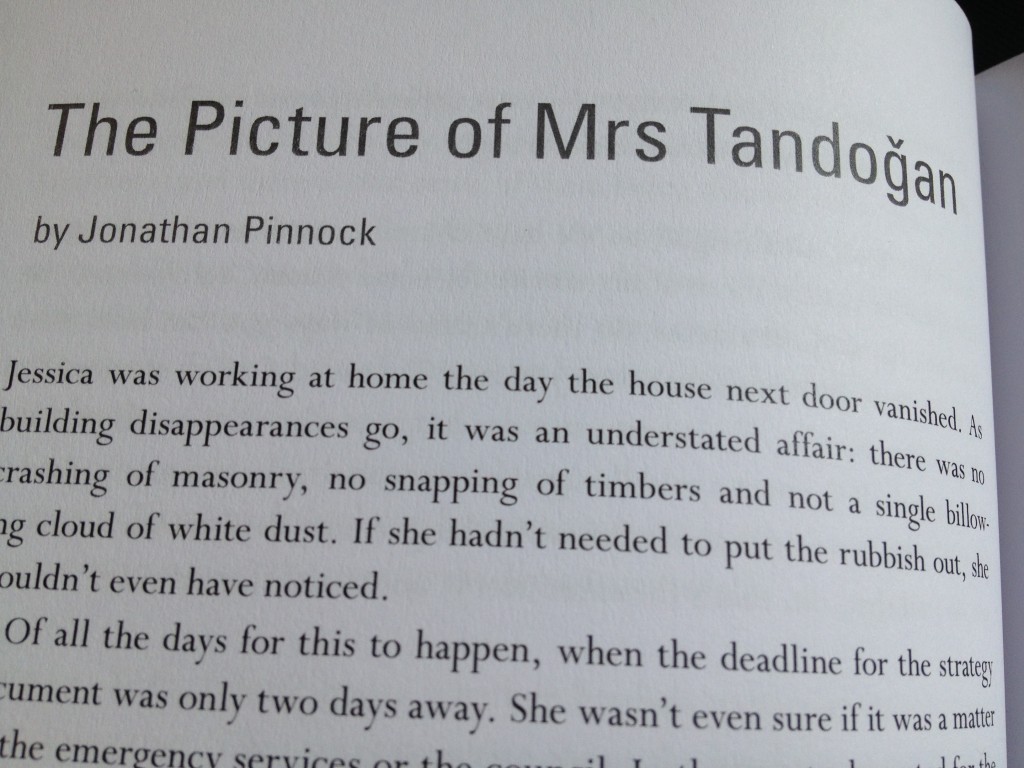 I think this may be my favourite story of the moment. Except possibly that one. Or that one. Anyway, it’s good to see it finding such a nice home.

Finally, my story “Ventriloquism for Dummies”, which was read at Liars’ League back in May, has now been selected to be read at the Sevenoaks Literary Celebration in October. I think I might try to get there this time.

4 thoughts on “This and That”