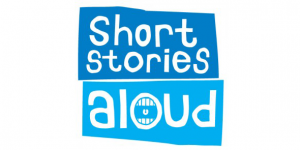 Just realised it’s about time I made a bit of a noise about this upcoming thing. Short Stories Aloud is a regular event held at the Old Fire Station in Oxford (what is it about Firestations and Arts Centres, by the way? Just wondering…). It’s a bit like Liars’ League, in that the short stories are read by trained actors, except that there’s a bit more of a focus on the writers.

This month, I’m going to be one of the featured writers, along with a couple of other blokes called Jon McGregor and Ernest Hemingway (nope, me neither). Apparently, four of the stories from DOT DASH are going to be read – one dot and three dashes, to be precise – which is more than a little exciting. Not only that, but as I’ll be the only one of the three authors present, I’ll be the one subjected to the audience Q&A.

Like a certain other Firestation-based event, it offers free entry to anyone bearing cake, so if I were you, I’d book the kitchen for next Tuesday. The fun starts at 19:30 and here’s the official Facebook event page. Be there or be square.

In other news, the estimable David Hebblethwaite has given DOT DASH the thumbs up, describing it as “lovely stuff”:

What brings them together so well is Pinnock’s wry wit, his knack for sharp twists and rueful endings. The dots are marvellously concentrated bursts of language – not just punchlines, but stories reduced to their essence in a few sentences.

Finally, Mrs P and I were browsing in a bookshop over the weekend and she drew my attention to this remarkable reference in Susannah Fullerton’s “Happily Ever After”. I say remarkable, because it’s quite clear from the description that the author – the President of the Jane Austen Society of Australia, no less – has actually read the book 🙂 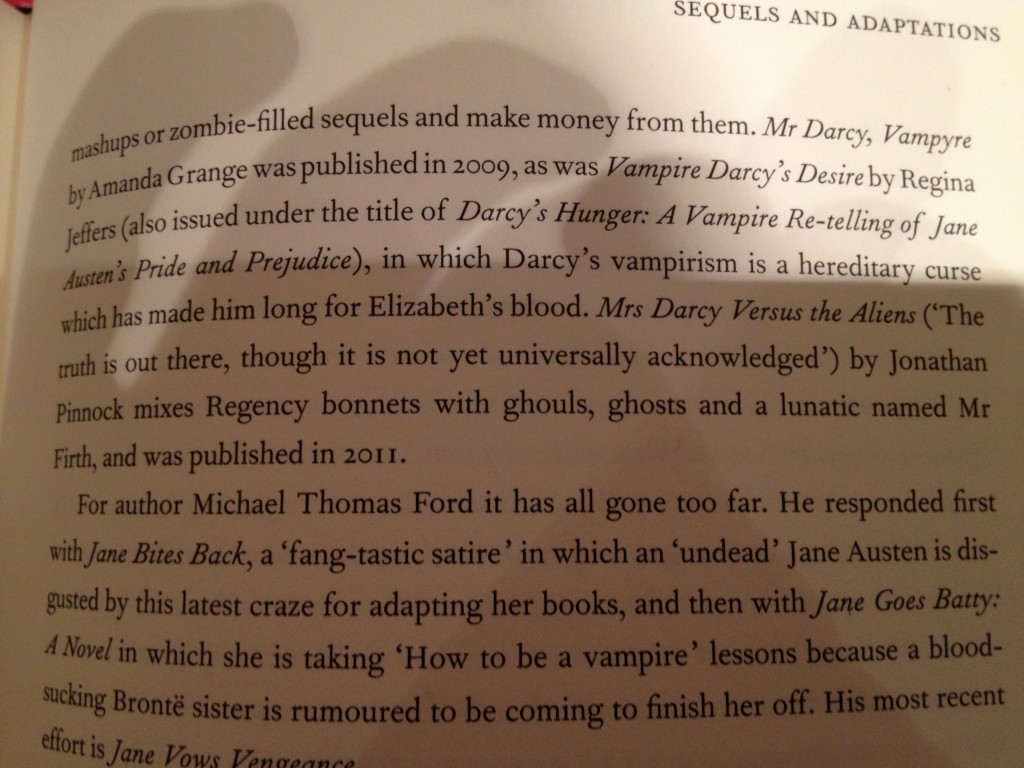